We look back on an eventful weekend. On Friday, 16 March 2018, our music school band Black Sheep participated in the competition “Youth makes Music – Federal Competition 2018” in Potsdam. In the “Waschhaus”, the bands, divided into five age categories, had to play for the jury for 20 minutes each. At 3pm, it was the turn of our girls and boys. They played great and pushed themselves to the limit.

In the subsequent evaluation discussion, the jury was quite taken with their performance. The musicality of the band, the vocal harmonies, the loose and confident appearance and the song selection were praised. After having praised the band, the professionals gave the band some useful tips to take away: set a tempo with the metronome or think once again about the key. This will immediately be implemented and tested at the next rehearsal.

Until “pronouncement of judgement”, the band members had to wait for a while. On Saturday evening, at 7pm, it finally happened. In the fully occupied Waschhaus-Arena, they had to endure 40 minutes of political duels between representatives of politics and the Association of Music Schools. The very last category was then “Band Rock / Pop” at 8:30 pm.

All the greater was the joy when they hold the official documents in their hands, showing 22 points. Only one point more and they would even have travelled to the national competition, taking place in Lübeck. We’ll save that for the next year.

Keep it up, Black Sheep! We are proud of you and congratulate on the great result! 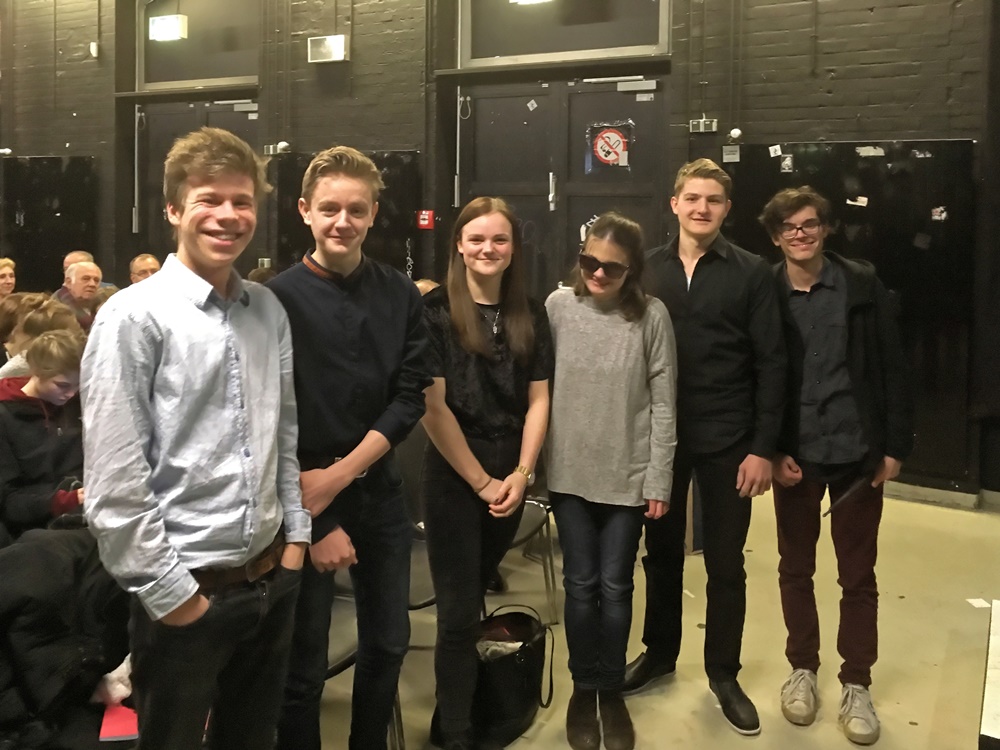 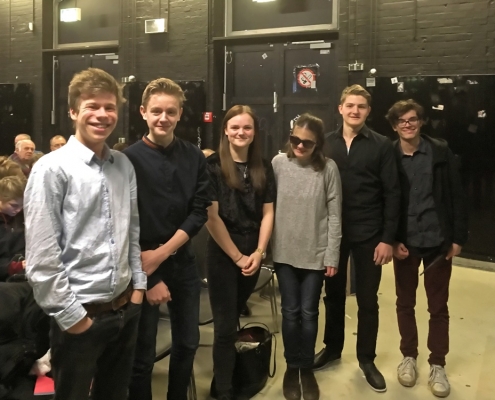 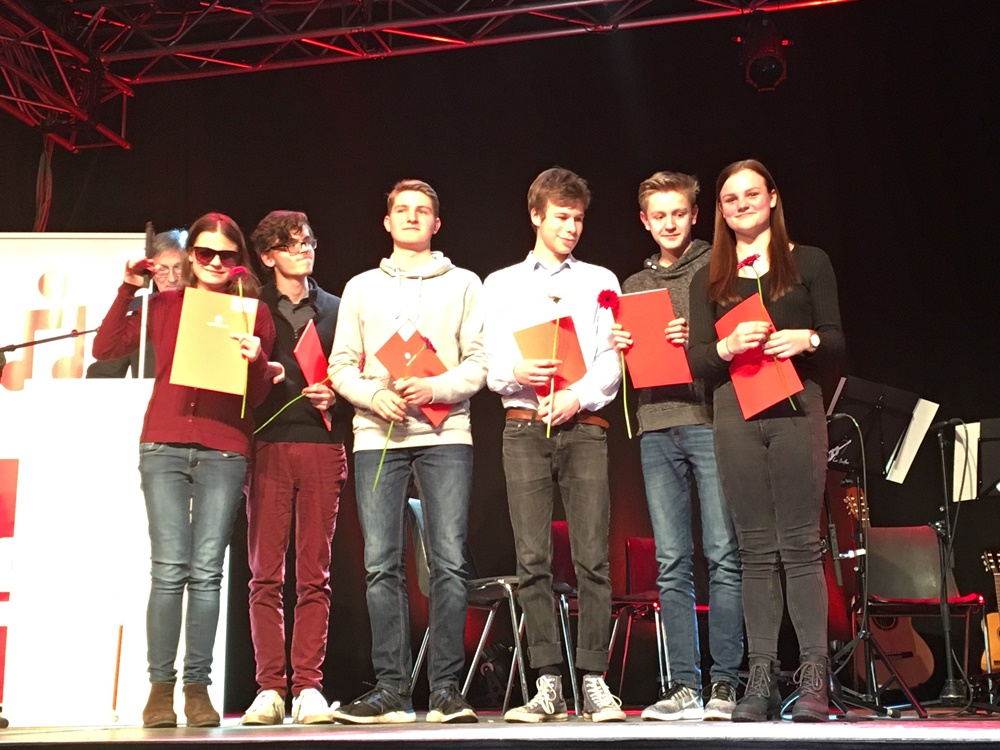 Concert of the Youngest
Scroll to top